So, we finally broke down and purchased a cheap Android device at work for development work. I figured I don’t need anything too expensive, I just want to test and make sure my Unity apps run on Android as well as iOS. We picked an Archos 32 “tablet”. It arrived today and I start tinkering.

The first thing I found out is that the Android SDK doesn’t detect Archos devices without intervention. You have to add the manufacturer ID (0x0e79) to the adb_usb.ini. Fine I did that and was able to deploy my app to the device. Yay!

Then I tried to install Unity Remote. I try to go get it on the Android Market…. Oh, I need an account. Fine. I go and try to set up my GMail account as my Market account…. Argh, how do I do this?!? Ah, on the device, fine…. Setup Failed!!!! Argh!!! WTF. Right, my iPhone connected to my iTunes and Gmail accounts without so much as a peep. This experience with Android isn’t impressing me.

So I do some hunting, I find out that Google, even though Android is “open”, doesn’t allow all devices to access the Market. Manufacturers must officially license Android for that feature. WTF. No one from Google ever mentions this publicly, and no one from Archos says, “Oh, BTW, we haven’t licensed Android, so you’re not going to have access to Market or any Google apps, or half of what Android can do.”

Also the device looks kind of crappy, the screen sucks, and the responsiveness is quite lacking (you get what you pay for). Perhaps that’s why Archos isn’t on Google’s approved devices list, however my apps run just fine.

Summary: I bought these things because everyone (other researchers and hospital staff) keep whining about my insistence on iOS and claim I should support Android because it’s more open and they love theirs. So I go to do this and find that all Androids are not equal. Google has way, way, way, way more catch up to do than I originally thought. My first day with Android is quite disappointing and any time someone waves an Android device at me when I use my iPhone4, I’m just going to laugh until Google fixes this crap. Maybe I’ll try a more expensive device later and compare to this one. In any case, stay away from Archos devices.

An updated version of “Using Fractal Dimension to Assess Robot Operator Search Skill” will appear in a forthcoming issue of Intelligent and Robotic Systems. This lengthier article has a very thorough discussion of my RTFPA algorithm and a preliminary comparison of RTFPA to other fractal path analysis algorithms.

Alex got some new planes on our way to Miami. 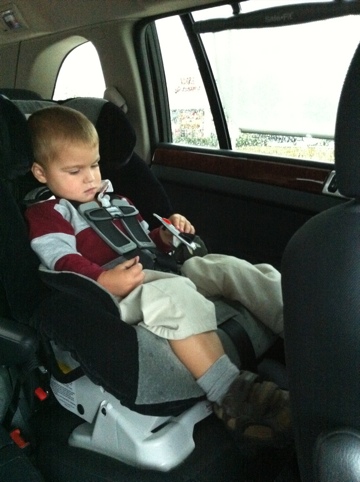 Finally getting back into R/C. Decided to fix the heli at work and picked up this Radian too. I’ll be adding lights soon. 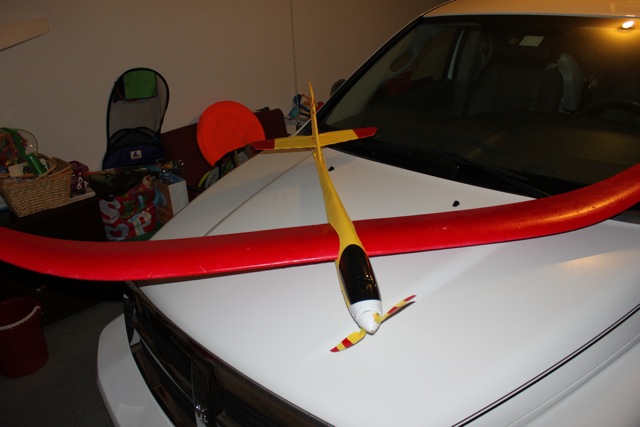 This was taken the other after Alex had his favorite ice cream (chocolate coconut) in his favorite chair (swing). 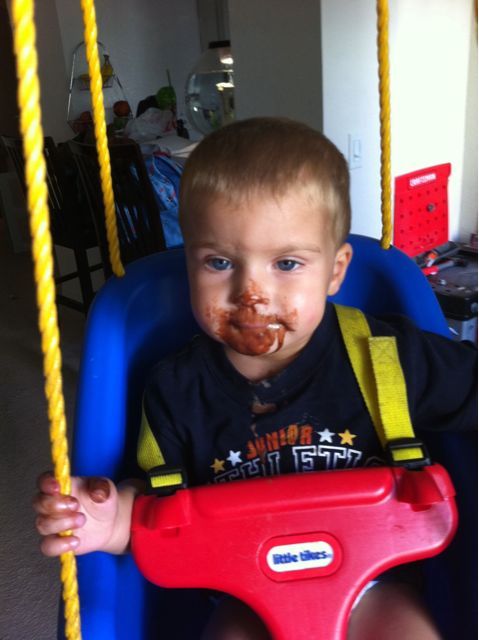 I’ve started working on a new project to identify hotspots in some of data from one of the projects I’m working on. (Specific details to come later). In any case, I was inspired by the “Earth at Night” photos and some network traffic visualizations (I like the “hot spots” look) and whipped up a Java app this weekend to do something similar. 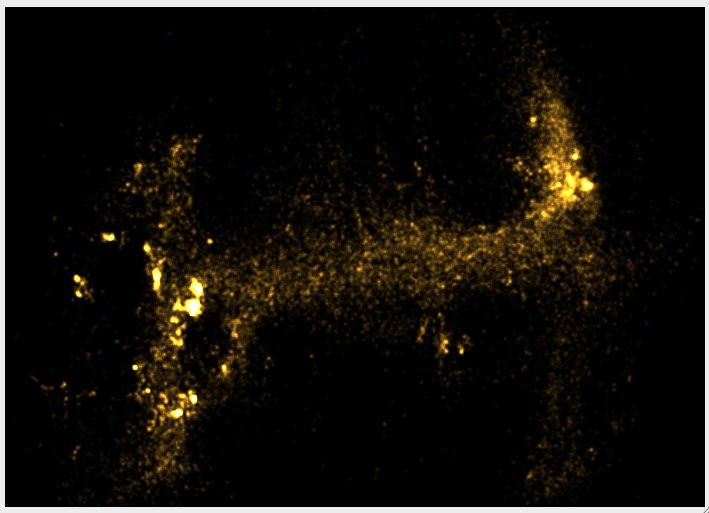 Just got back from ISG 2010 (Gerontechnology) in Vancouver. The conference was OK, I was surprised that there weren’t more talks on work that has been accomplished. A lot of talks were either very abstract and only semi related to the topic or were about planned work. In any case, Vancouver was awesome! It’s one of the few places I’ve visited where I think I’d enjoy living. Jamie and Alex went with me and we explored the city for a few days before and after the conference.

Vancouver 2010 from Jeff Craighead on Vimeo.

We went to Sun-n-Fun today. Had an awesome time. Alex was definitely more into it this year. Although the bombs and the F-18 still scared him, although it was more of a boom-cry-wow cycle. 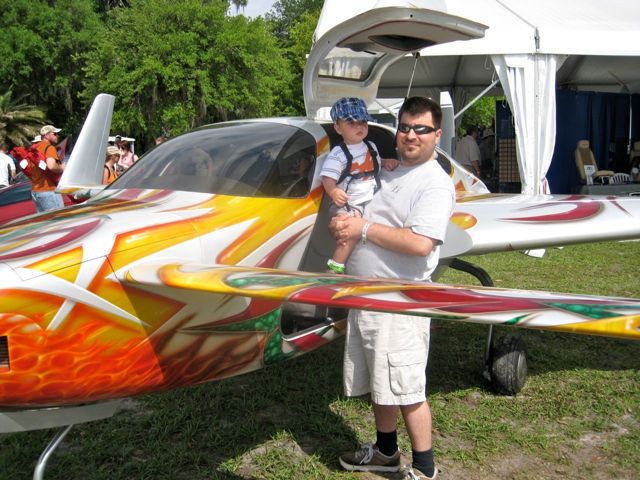 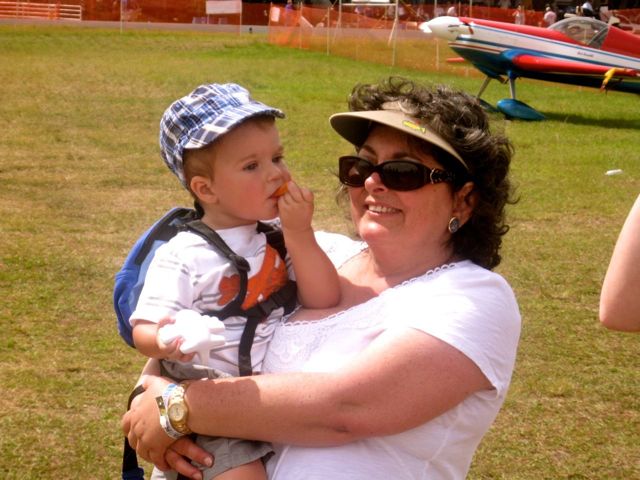 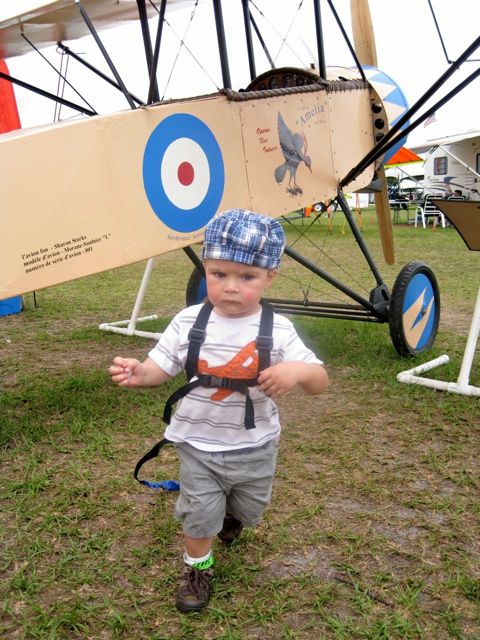 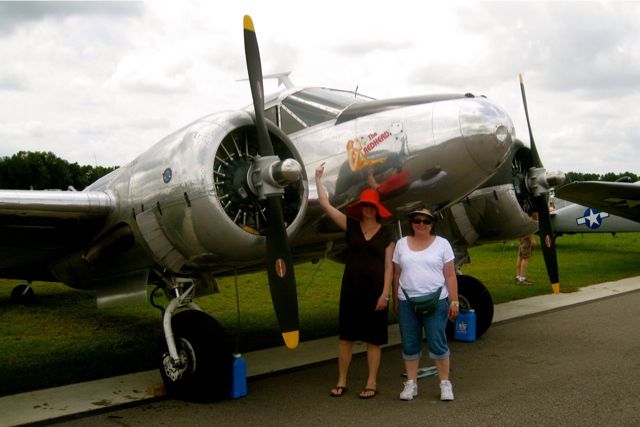 Well. A lot has happened since January. We were awarded $3M at work to create a “smarter living space” in the Polytrauma Transitional Rehab Program facility at the hospital. Our 2nd son is on the way, due in August. Alex is back in swimming lessons and should be an independent swimmer by the end of the summer. Yesterday we did an airbag test in a rigged car with a crash test dummy and a high speed camera. That was cool. To test our setup we punched, clubbed, and hammered the dummy the day before. I’ll post video of that sometime soon.